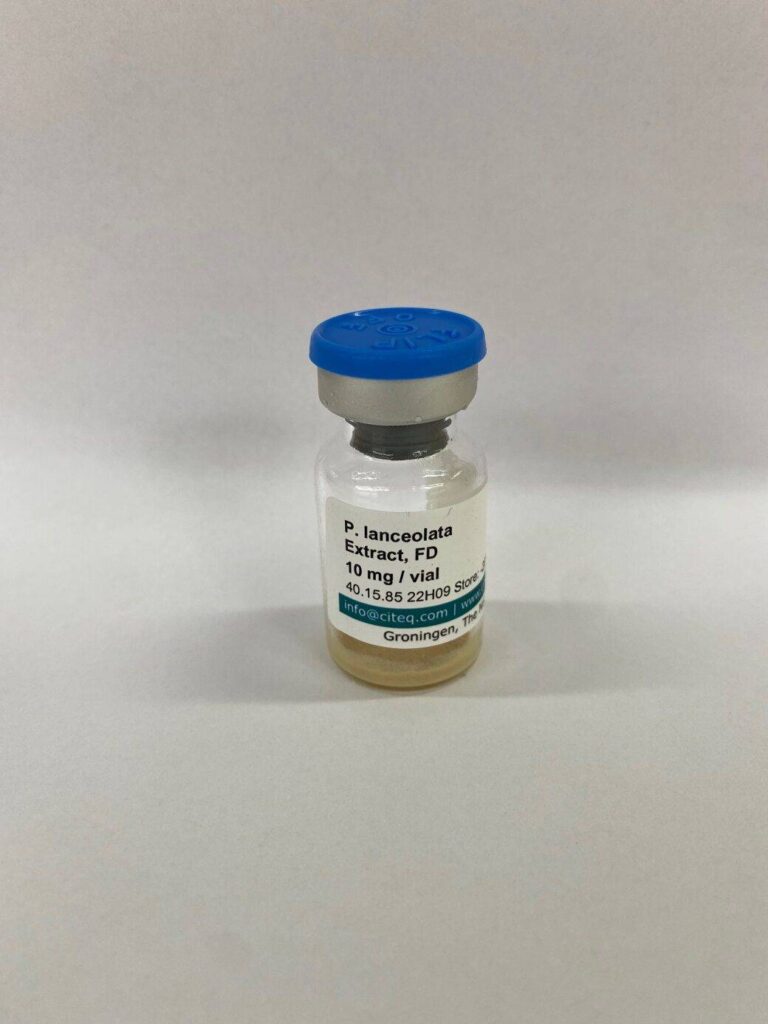 Freeze dried extract of Ribwort (Plantago lanceolate) pollen. Ribwort is a common weed on cultivated or disturbed land. Plantago lanceolata is native to Eurasia, but has been introduced to North America and many other parts of the world with suitable habitats. Raw material was cultivated in Middle Europe by collecting branches of trees and put in a greenhouse until the inflorescences matured. After maturing the inflorescences were collected, sieved and extracted with acetone. The pollen have been extracted followed by filtration. They have been freeze dried after dialysis. Each product will be delivered with a certificate of analysis. If you want to receive a certificate of analysis before ordering please let us know.

Freeze dried Ribwort extract can be used for applications such as:

Be the first to review “Ribwort extract” Cancel reply 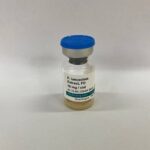