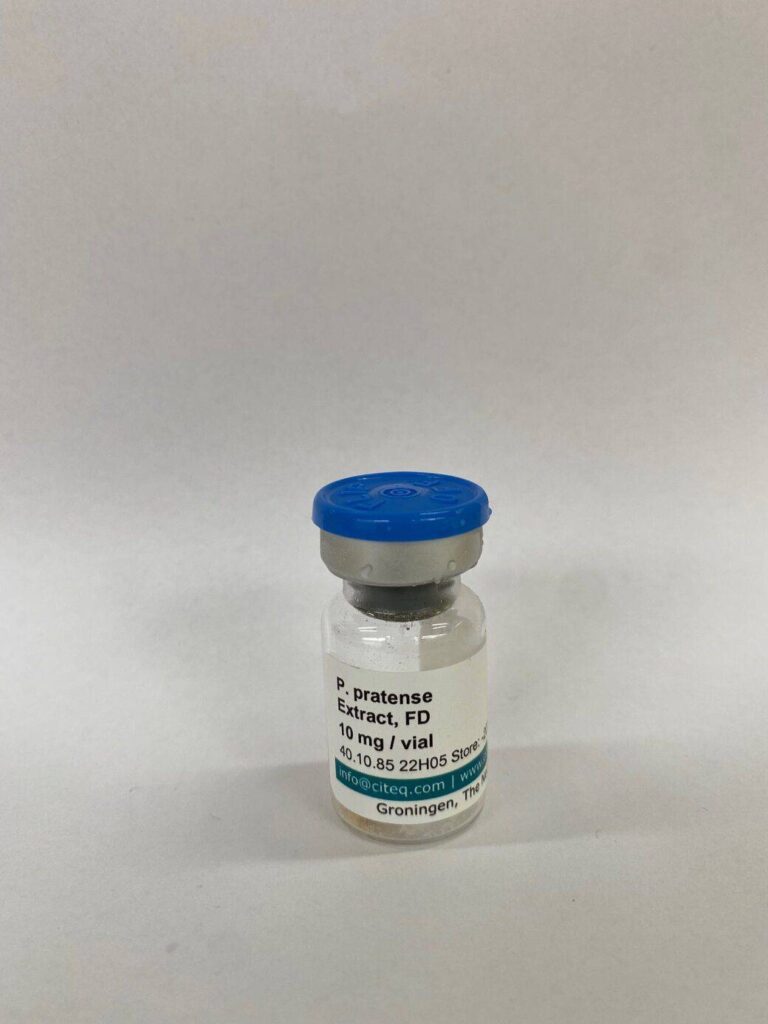 Freeze dried extract of Timothy Grass (Phleum Pratense) pollen. Timothy grass is a tall perennial grass with long cylindrical flower heads. It can reach over a meter high. Timothy Grass is native to most of Europe except for the Mediterranean region and flowers from June to August. Raw material was cultivated in Middle Europe by collecting branches of trees and put in a greenhouse until the inflorescences matured. After maturing the inflorescences were collected, sieved and extracted with acetone. The pollen have been extracted followed by filtration. They have been freeze dried after dialysis.

Freeze dried Timothy Grass extract can be used for applications such as:

Be the first to review “Timothy grass extract” Cancel reply 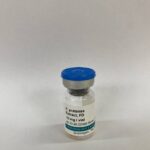